Margo who trained at the former Chrysalis Theatre School for Speech & Drama in London, founded upon Rudolf Steiner’s philosophy. She was once a parent of the School, who has been teaching drama, mime, musical theatre and public speaking for 20 years to primary and secondary aged children in a French international school for 3 to 18 year olds; moving back to Scotland several years ago.

Margot produced one musical and one drama production each academic year; with her work extending to offering the LAMDA programme, achieving both excellent examination results and gave those students a confidence which they will carry with them throughout life (a number of whom have pursued musical studies in their further education). Her 2021 LAMDA pupils were also awarded outstanding results.

The combined Drama and Musical Theatre Clubs (1 hour) will take place in Class 10s Classroom in the Woodlands Building. Each group will be between 8 – 10 pupils.

‘Canned’ music is avoided in the School where possible, especially for the younger ones. A live pianist will be incorporated on occasion.

The pupils will be working together in small groups for both the drama and musical theatre sections of the workshop. The process of accepting each other’s different ideas and ways of expressing those will lead to a very creative and fun time spent together. 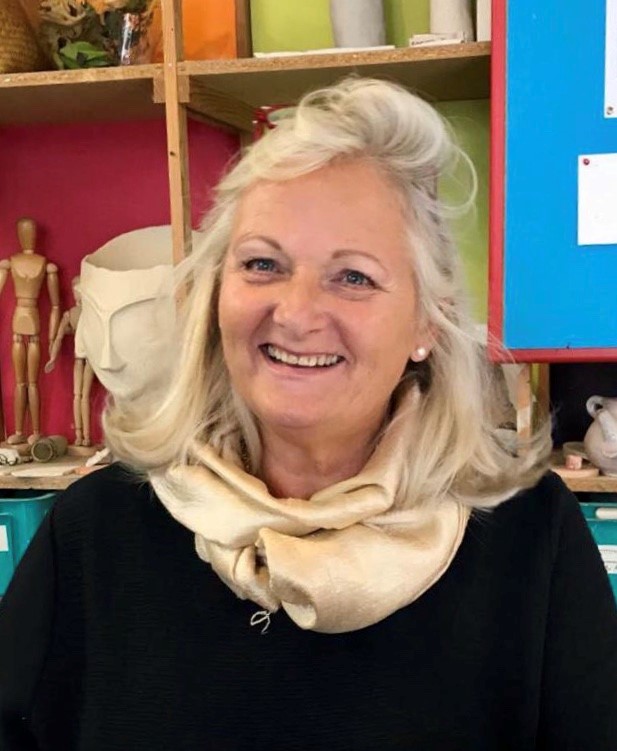 Margot encourages the quietest child to stand on a stage with confidence and believe in him or herself, a true gift.
Mougins School, France