In support of parents legal right to defer entry to P1, closing today 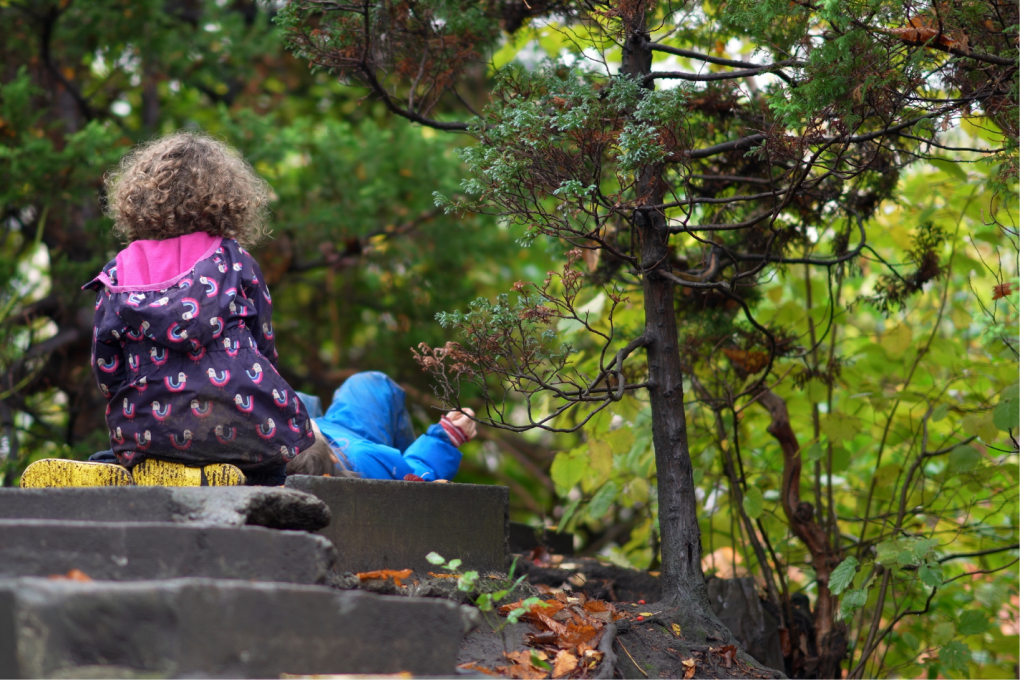 Today is the final day families can submit an application to The City of Edinburgh Council to Defer entry to P1, which requires the written support by the Head of the child’s nursery. For decades, specialist Steiner Kindergarten leaders have helped families with 4-year-olds whose birthdays fall between mid-August – December in this opaque application process, to give the children more time before they begin their school career.

Whilst the Council’s approval rate was once one of the lowest in Scotland, it seems to have approved almost all deferral funding applications in 2020/21 (97%) following the successful campaigning efforts of Give Them Time. Edinburgh Steiner School is one of an extensive list of official supports of the campaign, which led to the milestone policy change by the Government at the beginning of the year to give all children whose parents decide to defer primary school attendance an extra year of free childcare from 2023.

A debate on raising the school starting age reached the parliamentary debating floor at Holyrood on 9th March for the first time. Opening the debate, Beatrice Wishart said:

Scotland is an outlier in Europe, with only Cyprus and Malta keeping the United Kingdom company.

Starting later would match what we now know about how children develop, how the early years are best grounded in play, developing skills and using the outdoors to develop curiosity and confidence, and how important that is to physical and mental health and wellbeing”.

Uniquely, Edinburgh Steiner School and its parent body embraces a later start to formal learning. Many families at this school use their legal right to defer their 4-year-old’s entry into P1, giving their child an extra year in Early Years. Some continue to join Class 1 at rising 7. This child-centred approach is now recognised for nourishing the wellbeing of the child by leading voices in the education and children’s sectors (read more).

Whilst Steiner Kindergartens can be found in some 70 countries throughout the world, it is the only school in Scotland offering a Steiner Waldorf approach to education in early childhood. As a parent-funded school, requiring ‘top-up’ tuition fees to meet the remaining costs not covered by the government contribution, it was not an option open to all in Scotland. However, applications from families with young children have increased in recent weeks after the announcement in February that we will be offering free nursery places from the Autumn Term.

We are the only school in the independent education sector in Edinburgh and the Lothians yet to commit to the Government’s near-doubling of funded Early Learning and Childcare (ELC) hours, from 600 to 1,140 hours in August.

Growth in pupil numbers will support the School in its ambition for access to a Steiner education to not depend solely on the ability to pay fees.

In February’s announcement offering 1,140 Hours in the Seedlings Playgroup and Kindergartens, Michael Palmer, Chair of the Board of Trustees noted:

We know that not all families who wish to join the school community have equal means to be able to do so. Today it is widely recognised that the first seven years of life are of the utmost importance for the development of the healthy adult. Offering 1,140 hours ELC-funded places to eligible young children in Scotland is just one of the ways we endeavour to widen access, providing an inclusive educational experience for the children.”

For those children no longer eligible for the early years and childcare grant, the School has a Bursary Scheme.