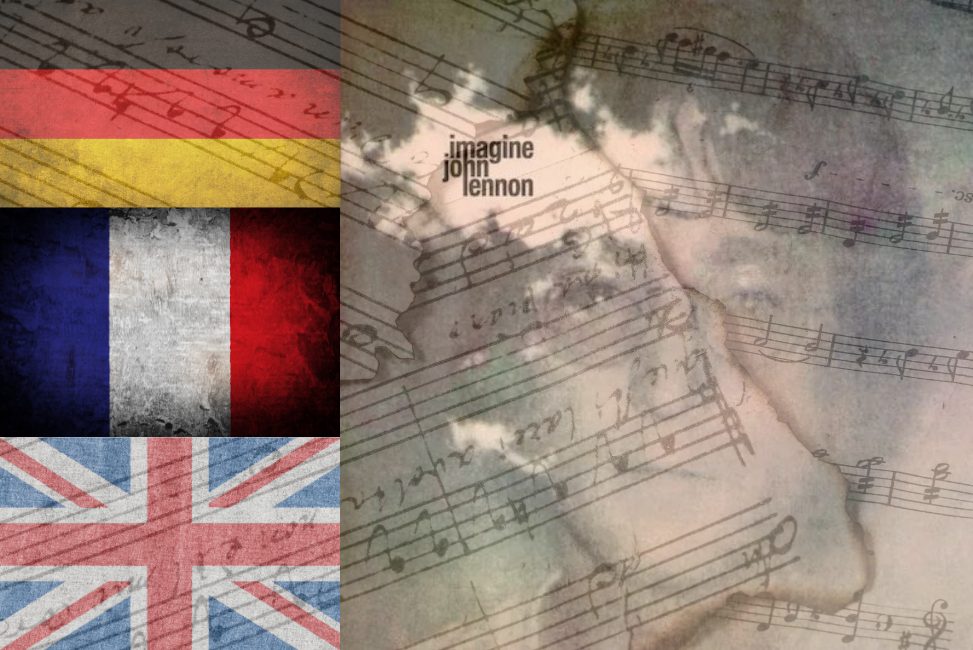 Learning a foreign language pushes your brain to get familiar with new grammar and vocabulary rules. It allows you to train your memory to remember new words, make connections between them, and use them in contextual situations. It also:

Taught from Class 1 upwards, Lower School pupils are offered two modern international languages: French – a romance language that derives from Latin; and German – a Germanic language, just like English are taught for up to six lessons a week. Spanning the globe in their reach and use, both German and French are official working languages of the European Union and of the United Nations. They are different enough that pupils won’t get them confused, but not so dissimilar that pupils can’t apply their learning back and forth.

Inspired by Jim Kwik, a renowned brain coach, the Lower School Language Department has been bringing both these major world languages together in a new experimental project this academic year. French Teacher, Madame Craig, and German Teacher, Uschi Rosmanith, have been exploring playful ways of delivering these lessons, bringing Classes together for games and songs, switching from German to French, back to German in an exercise that is recognised as being highly beneficial in encouraging flexibility of the mind as well as being fun. Many of the Classes then came together in an assembly to perform Lennon’s ‘Imagine’ in French, German and English to the whole school.

This project will continue next academic year, with the pupils working on a well-known song with a poignant message.