The removal of the two large aging Beech trees at the front of the school (Spylaw Road) presented an opportunity to create something rather exciting. The beech trees were magnificent in their size, leaf form and architectural stature. However, they cast shade and were heavy drinkers, leaving the soil so dry only a limited range of plants would grow in their immediate shadow. They turned the border into a woodland floor and created challenging conditions for most flowering plants; as well as the roots beginning to damage the stone walls that provide a boundary to the public pathway. The uplifting Edinholme Wildlife Border was planted in 2019 in their place. Now, the blooming biodiversity boosts Edinholme’s ecosystem.

The garden showcases a wide range of colourful, pollinating herbaceous flowers and grasses—a display of biodiversity with year-round interest for visitors and passers-by, creating a striking first impression. The garden is aesthetically beautiful while providing very valuable and ongoing teaching space, allowing pupils to care for the plants and the local wildlife that will make the new garden their home. This created lesson opportunities for the pupils in the school on how to feed and accommodate local wildlife through plants and flowers. The dense foliage, for example, allows wildlife such as field mice and frogs a safe route through the border. Insects also thrive in dense foliage.” (Carolyn Grohmann, Edinburgh-based garden designer with over 20 years experience)

Invited by the School,  parent Carolyn Grohmann of Secret Gardens Design led the living project, giving freely her expertise as a landscape architect, advising on and selecting appropriate plants (long-flowering, suited to the local conditions and rich in pollen), soil preparation and maintenance; and helping plant the front flank of the school entrance, together with Class 5 pupils and groundskeeper Iain Sutherland and Gardening Teacher, Foppe Jellema. A ‘pollination walkway’ allows the young gardeners to maintain the front flank of the building throughout the year, as part of their timetabled gardening lessons. 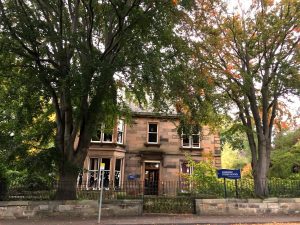 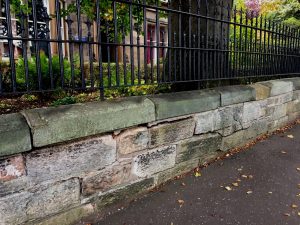 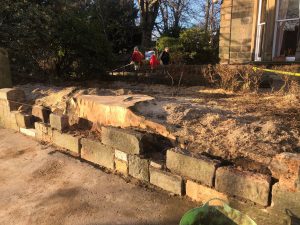 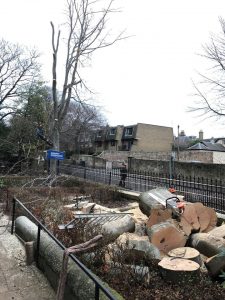 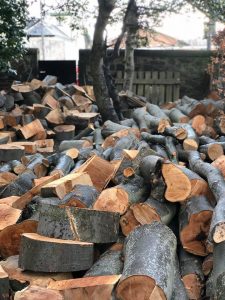 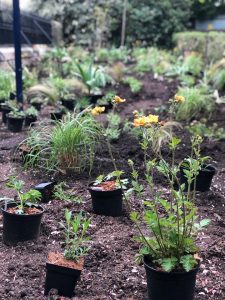 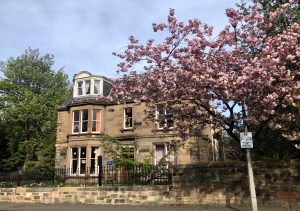 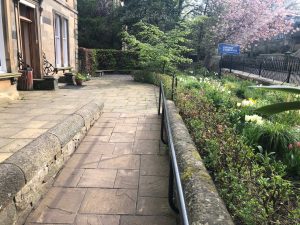 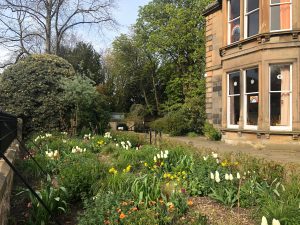 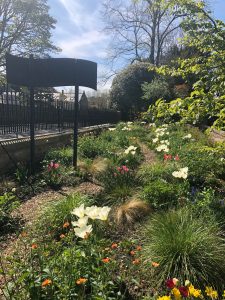 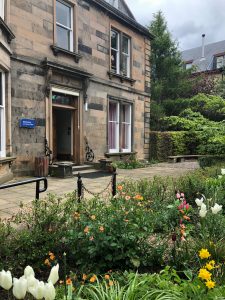 The key to successfully creating a border such as this is to ensure good preparation ahead of planting. This involved clearing the border of existing plants and re-homing elsewhere in the school grounds. The soil was then fed, adding a thick layer of manure-based compost ahead of planting to ensure all the necessary nutrients are available for the young plants – after so many years of accommodating the
giant beech trees it was hungry).

The next step was to ensure planting is sufficiently dense. While this reduces maintenance in the short term it is not the primary reason for doing so. Dense foliage, as mentioned above, encourages more wildlife. Plants in 2-3 litre pots were obtained at a planting density of roughly 5 plants per square metre which quickly filled out for a good initial display this year. Planting at this size also reduces significantly initial losses as smaller plants are much more susceptible to damage during the planting process and to drying out. Subsequent years will see the plants mature and it will be possible to divide any which are too enthusiastic and create a supply of plants to other borders in the school grounds as development of the school buildings
progresses. The cost of the project was met by the Christmas Market Fund.

Ongoing benefit to the school community

There could not be a better project for getting the children involved.
• The border is right under their noses!
• They help in the preparation of the soil through their gardening classes.
• They help to plant the border when the plants arrive in May.
• Younger children (as young as kindergarten) can help plant spring-flowering bulbs in the autumn.
• They draw and photograph the flowers and seed heads, gather flowers to press, cut flowers to put in their classrooms, survey the wildlife in the border as it matures.
• They help maintain the garden by weeding, dividing up plants, potting up seedlings, taking cuttings.
• They pass this uplifting border every day on their way in and out of school and so can enjoy the fruits of their labour.

This style of prairie planting has been made popular in recent decades by the Dutch garden designer Piet Oudolf. It is popular because it is colourful and it has a long season of interest way beyond July and August when the school is on holiday and fewer people would be
around to enjoy it.

It is hoped that the school may take on a new colony of honey bees in the future and this border would help hugely in providing the necessary pollen. 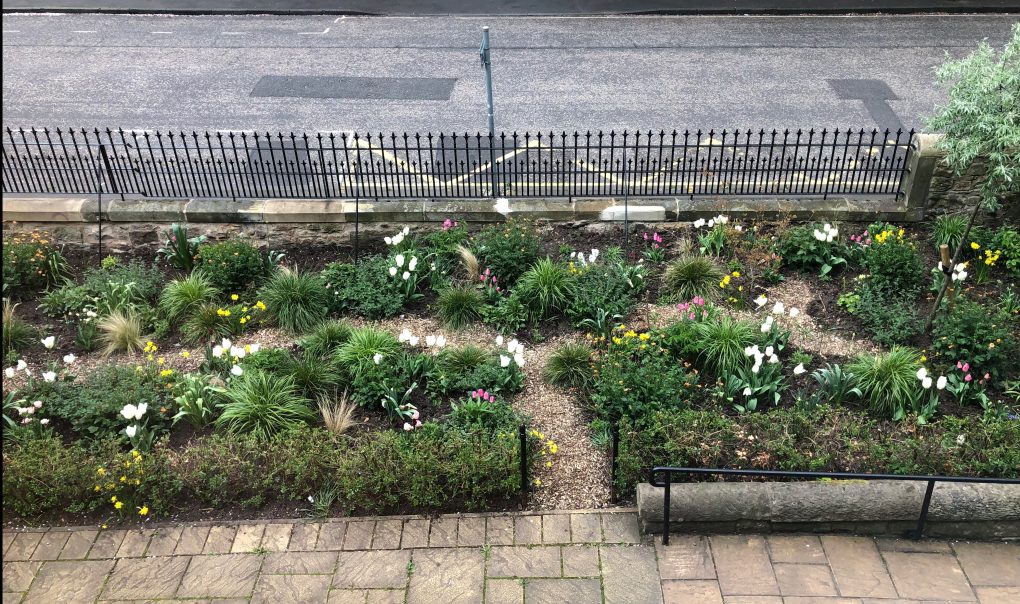