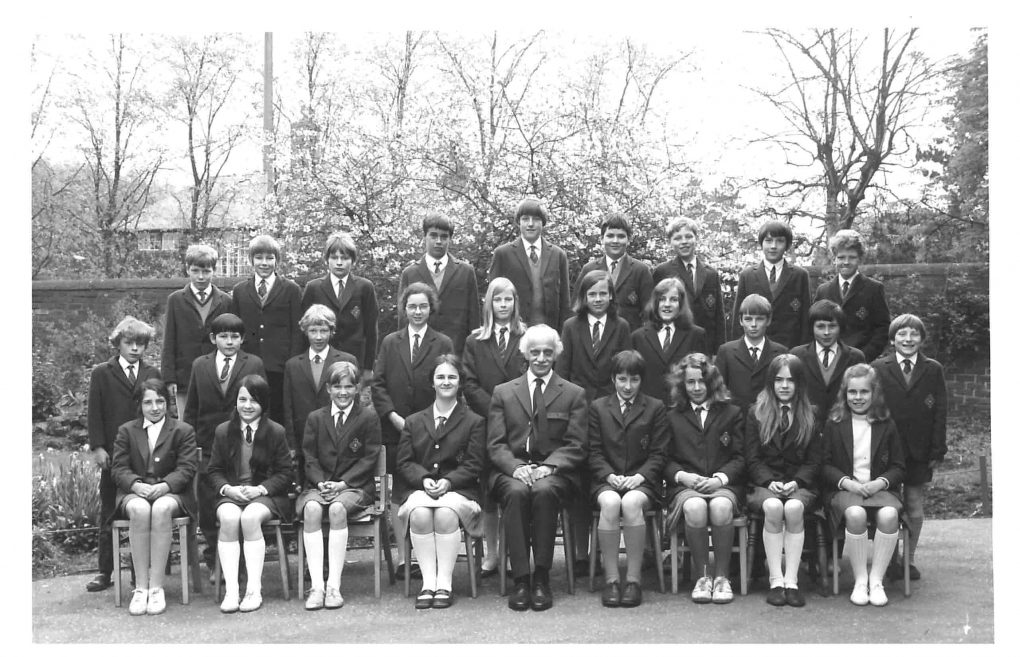 Charles was born in Austria. He left his native country in 1938 at the time of the Anschluss and joined the British Army in East Africa, where he was promoted to Sergeant, and became an interpreter of the prisoners of Rommel’s army.

After the War, he settled in Britain, meeting his future wife Dora through their shared involvement with study groups and lectures at Steiner House. In 1956 Charles took over a Class in our School, known at the time as the Rudolf Steiner School of Edinburgh, where he remained a Class Teacher until his retirement in 1976. Dora took on the Kindergarten.

Charles authored many resource books for Waldorf teachers over this time. His precise, daily notes and observations of the work in the classroom have been made available to colleagues and facilitated the search for poetry, literature and illustrations immensely. Even after their retirement, the Kovacs’s Morningside flat became a point of pilgrimage for those in search of wisdom, where visitors were enriched by listening to Charles’s clear expositions, precise comments and economy of words. His extensive lesson notes have been a useful and inspiring resource material for many teachers. He authored Parsifal and the Search for the Grail (2002), The Age of Revolution (2003), Ancient Greece (2004), The Age of Discovery (2004) and Ancient Rome (2005).

Mr Kovacs died in 2001. His books continue to sell well, published by Floris Books of Edinburgh: Some have even been translated into other languages including Chinese, Korean and Latvian.

Our School is honoured to announce that a donation of £50,000 from the proceeds of these books has been donated to Growing Spaces, as well as the royalties from future sales of his titles, as a tribute to the many years both Charles and his wife dedicated to the School. Mr & Mrs Kovacs, your legacy will be felt by the children of today’s classes, the generations to come; and the wider communities we help.

A warm thank you is also made to Howard Copland, treasurer of Mr. Kovacs’s literary assets, who has been involved in the publishing of his books for the same number of years Charles was a Steiner teacher (two decades). We greatly appreciate your reflection in making our School a beneficiary.

In recent decades it was the cobwebbed storage space for costumes, desks and other School items. At 150-years-old it had become dilapidated beyond use. Following competition in July, it is now two beautiful classrooms and a pair of craft studios for creative arts, funded in the main by legacies left to the School by three former teachers, Karla Kiniger, Miss Kiniger and Irene Binhammer.

This building recently received an international accolade from Architecture MasterPrize for its innovative community construction, which actively involved the pastoral teachers, parents and most excitingly the Upper School pupils in the design and build. Many of the pupils who hand-crafted the wooden handles for the kitchens, painted the colourful exterior façade to the extension, whittled coat hooks that hang on the walls, and cast five letters encapsulating our School’s ethos in the stairway, are now sitting in this curriculum space for lessons.

The next stage – converting the conjoined West Coach House into the vital twelfth full-sized classroom and smaller teaching studio – is due to begin in April 2020. Currently the chemistry room, this 1870s building is also rapidly deteriorating and is in dire need of conservation. Efforts are underway to raise a further £500,000 to undertake this work, and build a new extension to the biology and physics building to relocate chemistry. This will bring all the sciences under one roof.

It is a milestone year for Edinburgh Steiner School. We celebrated 80 years of providing an important alternative to mainstream independent education in Scotland. This was followed by the centennial of Waldorf education worldwide in September. There are now over 1,100 Waldorf Schools and almost 2,000 Kindergartens in some 80 countries across every habitable continent. Edinburgh Steiner School is the only one in Scotland.

Growing Spaces is an important project in the School at the heart of our plans to facilitate our pupil numbers to grow in the future, enhance our energy-efficiency and protect important heritage architecture. Founder Rudolf Steiner was an acclaimed architect as well as an internationally recognized educational philosopher. It is no surprise that the fastest growing educational movement based upon the Waldorf principles emphasises children are profoundly affected by their built environment. Child-friendly architecture is therefore central to the project; and in many instances the building itself is used as an educational tool.

Children often leave their mark on schools, from scribbles on desks to their innate urge to test the resilience of the furniture. It’s not often the architecture actually invites these contributions. Pupil involvement will continue to play a key part of the project, this time inviting the Lower School pupils to help create the next phase of inspirational learning spaces.

It is an ambitious project. Like every non-profit, we depend on the philanthropic support of the people who care about our mission. And like every independent school, tuition alone does not support everything we do to educate our pupils. We would greatly appreciate your philanthropic support in helping us realise this ambitious project, contributing meaningfully to the learning environment of our children.

If you would like to add to Charles Kovacs’s legacy, we have a fundraising page on Wonderful.org where a tribute can be left,  gift aid added to increase your philanthropy further; and 100% of your donation being received by Growing Spaces.  Alternatively, you can pledge a monthly amount through a Direct Debit or Standing Order to Edinburgh Steiner School Trust Ltd, Sort code: 83-91-46 and Account Number 0009 5607 .

Our School website now has a dedicated page recognizing those who are sponsoring Growing Spaces. It also has a social media page that allows people to follow the projects as they unfold. 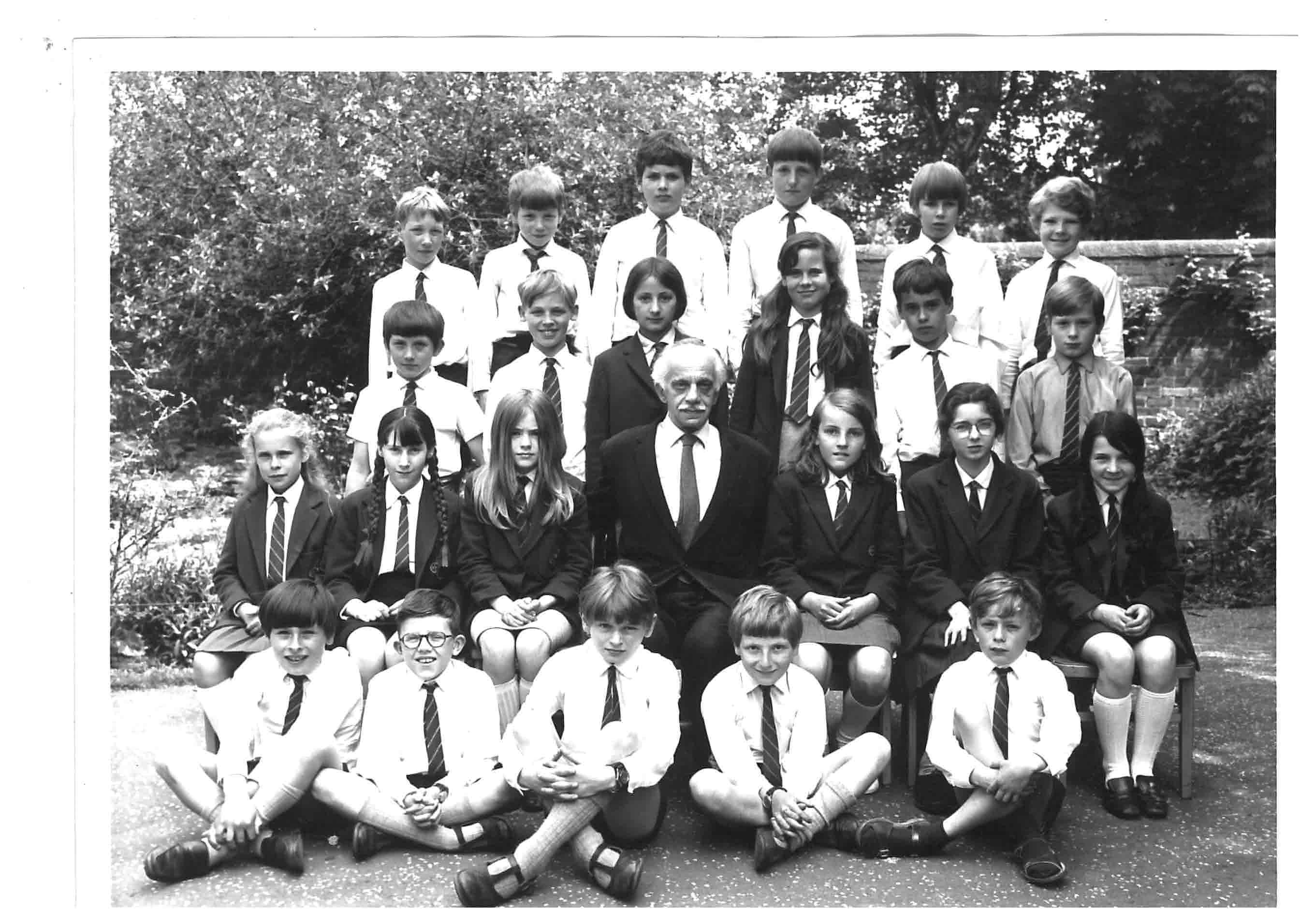 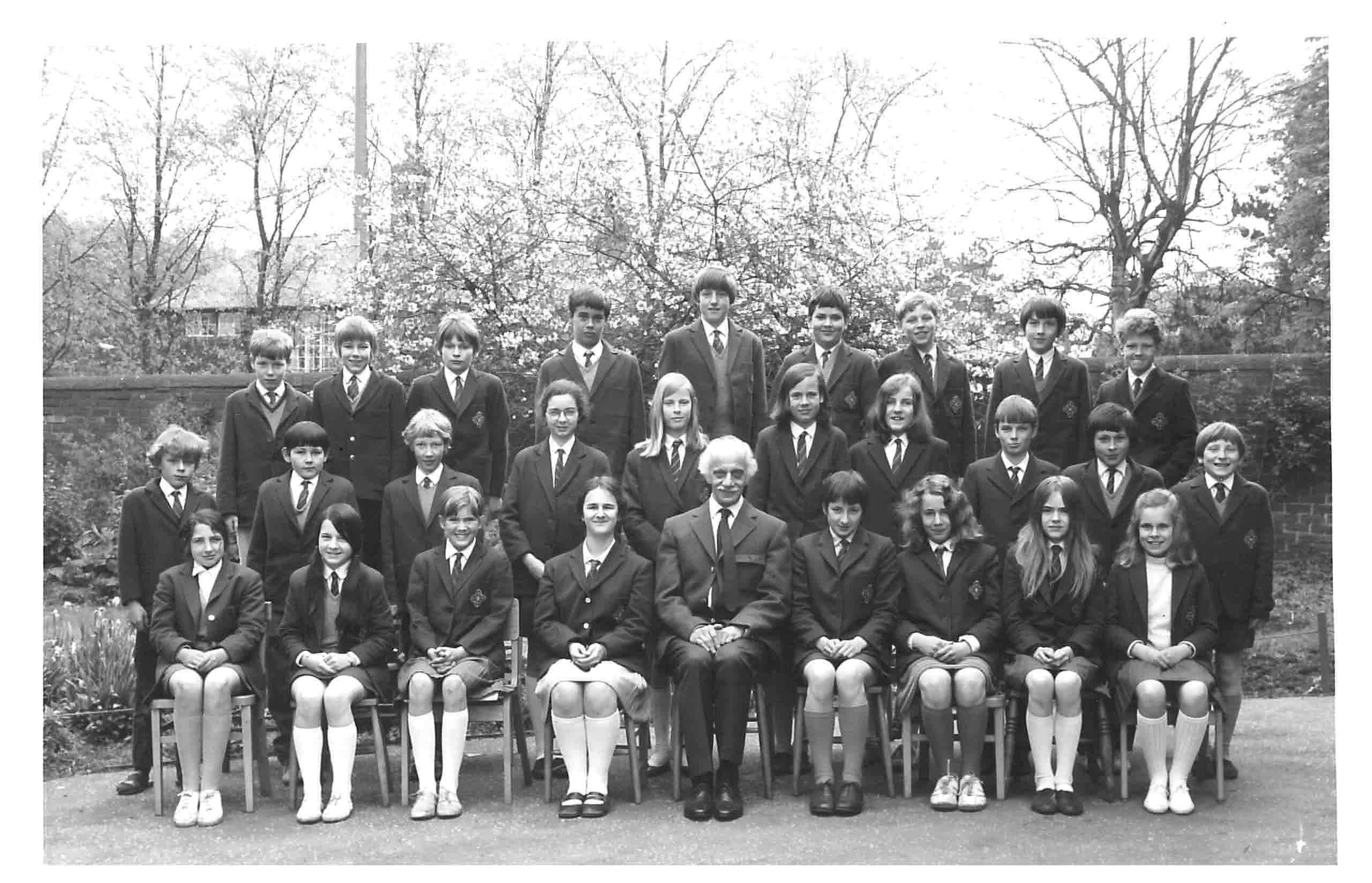