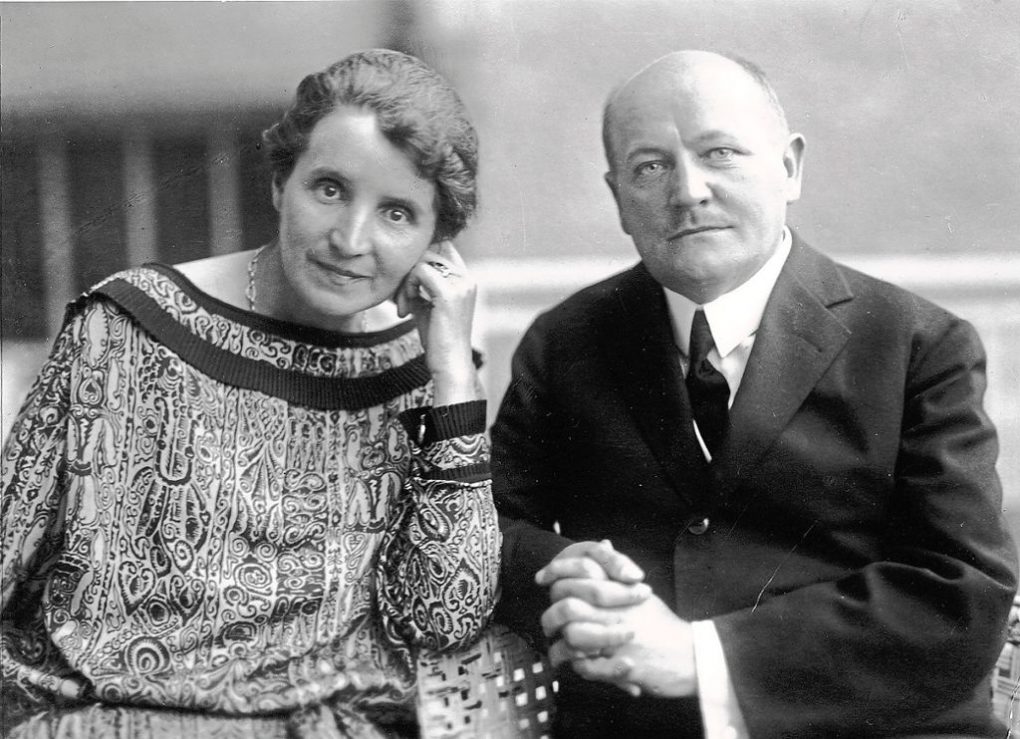 Drawing on the diaries of Emil Molt, the managing director of the former Waldorf-Astoria Cigarette Company in Germany, his granddaughter traces the founding of the first Waldorf School in Stuttgart.

It is 1919, and Europe has been devastated by the First World War. Emil and his wife Berta decided on the idea of providing an education for the children in the families of their employees in the factory, and turned to their friend Rudolf Steiner to build a sensible curriculum that would address the future with a new form of raising children to think differently, finding ways to think in order to decide on more constructive ways to end conflict than the wasteful and destructive World War they had just survived.

In April of 1919, Rudolf Steiner visited the Waldorf Astoria cigarette factory in Stuttgart, Germany. The German nation, defeated in war, was teetering on the brink of economic, social, and political chaos. Steiner spoke to the workers about the need for social renewal, for a new way of organizing society and its political and cultural life. The couple invited Steiner to be the pedagogical director of the school.

Most people think immediately of religion as soon as anything spiritual enters into worldviews. Steiner’s thoughts on spirituality transcended religion. He saw the spirit as an essential element in the human being’s organism. One need only think of aspirations, idealism, friendship, inspiration, and love, to understand this necessary spiritual side of being human.

The need for imagination, a sense of truth, and a feeling of responsibility; these are the very nerve of education

The school opened on 19th September 1919, made possible by Emil and Berta Molt. It became the model for further schools to open. Steiner’s insights and methods became known as Waldorf Education, or Steiner Education in the UK. It introduced a unique concept of child development, and a plan for educating children so as to include the spiritual, emotional, social, and moral aspects of the young human beings, as well as the physical and intellectual elements already-dominant since the late 19th century and continuing into our own.

For the first year it was a “company” school, with the teachers being paid as employees of the Waldorf Astoria Cigarette Company. A year later, in 1920, the school was made independent; and many other children soon flocked to the school, children whose parents were looking for more humane values and new educational methods after the ravages of World War I.

A charitable foundation was established to own and manage the school, and the Waldorf Astoria Cigarette Company continued to pay the tuition of the factory worker’s children.

At Emil Molt’s death in 1936 the Waldorf School was being slowly strangled by the rise of Nazi power, and was eventually shut down by Nazi decree on 31 March 1938; but not before 34 Waldorf schools had been founded – in Germany, Switzerland, Holland, England, Norway, Sweden, Hungary, Austria, and in the USA.

You have closed the Waldorf School by your decree. As wife of the school founder, I now owe it to the memory of my late husband to defend one of the greatest social creations of the post-war era. Today, serious illness ties me to my bed. My husband can no longer intercede for his life’s work.”

After helping to found the school, Berte herself later joined the staff as a teacher in the School (handwork and bookbinding). She died ten days before the start of World War Two, on 20th August, 1939. She would never know others would intercede on hers and her husband’s behalf to reopen ‘one of the greatest social creations’. From Waldorf tobacco to Waldorf education, that first school in Stuttgart would be the start of a revolutionary approach to education.

World War 2 brought closures to most Waldorf schools in Germany, Austria, and Hungary, and some schools in Holland and Norway. In contrast, Edinburgh Steiner School, formerly known as Rudolf Steiner School of Edinburgh, opened just four months before the war started, on 5th May, 1939; and the number of such schools grew in Switzerland, England, and the USA during the war. The Molts’ Waldorf School, Stuttgart reopened after the armistice in 1945, in spite of suffering bombing damage; and is thriving today, with close to 1,000 pupils. In its centenary year, there are over 1,200 Steiner Waldorf school and almost 2,000 kindergartens in some 80 countries.

Granddaughter, Sophie Christine Murphy, who grew up in America, spent the last two years of her school career in the Stuttgart Waldorfschule. She brings this remarkable chapter of educational history to life in her book ‘Emil and Berta: The Origins of the Waldorf School Movement’, published by Waldorf Publications, and available through Floris Books. 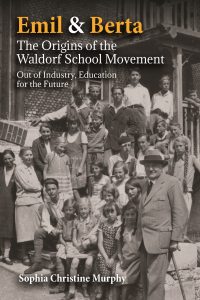 Our ‘Meet The Author: a talk, Q&A and book-signing with Sophia Christine Murphy‘ event scheduled for Saturday 28th March has been postponed until September 2020. In the meantime, listen to her 15-minute address from Ireland, streaming from the School’s website here. Part of Waldorf 100 celebrations worldwide. 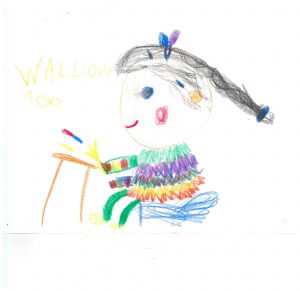