The tradition within Steiner Waldorf Education of offering a major drama production has become a cornerstone of the curriculum for Class 8. The play is the culmination of an eight year educational cycle, which has been under the supervision of a Class teacher and is perceived as a bridge between Lower and Upper School.

A programme of drama is carefully developed over the educational cycle, becoming part of Class 8’s timetable. The performance marks the transition in a creative and transformative way.

Pedagogical theatre is a discipline as important as any other pursued in school. It entertains, inspires and instructs in a way that is only possible when the human being, as an enactor, performs a story before other human beings. It creates moments of artistic communion that lead us to clearer understandings of what it means to be a becoming human being, both individually, and in community.’ 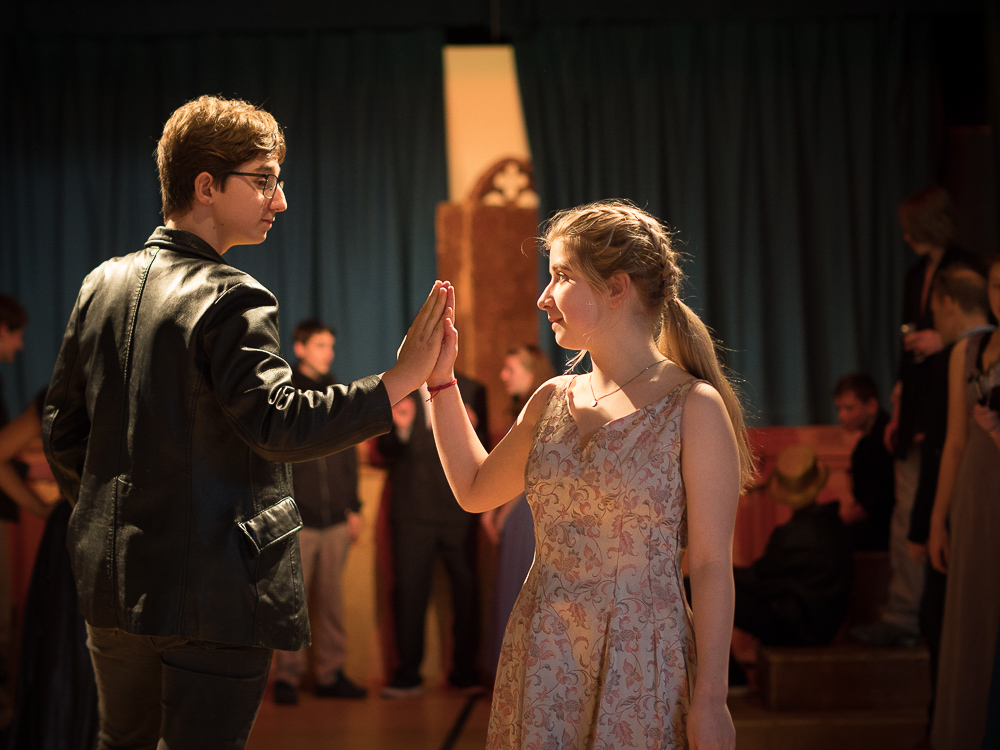